Some things are worth celebrating.

And some things are worth letting go.

I originally started working on the first Balloon Wall in the winter of 2016… At the time I wanted to make something big and beautiful. And I found balloons full of metaphor and perfect for everything I wanted to say. It was a way of celebrating something and at the same time, a way of letting something go.

A limited collection of Balloon works, connected to the outside wall piece, titled ‘Balloon Wall III’.

These beautiful mixed media works are created on fine textured Cotton Paper and framed in Oak.

Each Balloon is unique in their own shape and appearance, although painted with the same colour and paper (these are not prints). Only 10 Balloon works, per colour will be available from the 2021 collection.

‘Balloon Wall III’ was created on NYE 2022 and is located on Bunurong Country at 1008 Mornington-Flinders Rd, Red Hill, Australia. 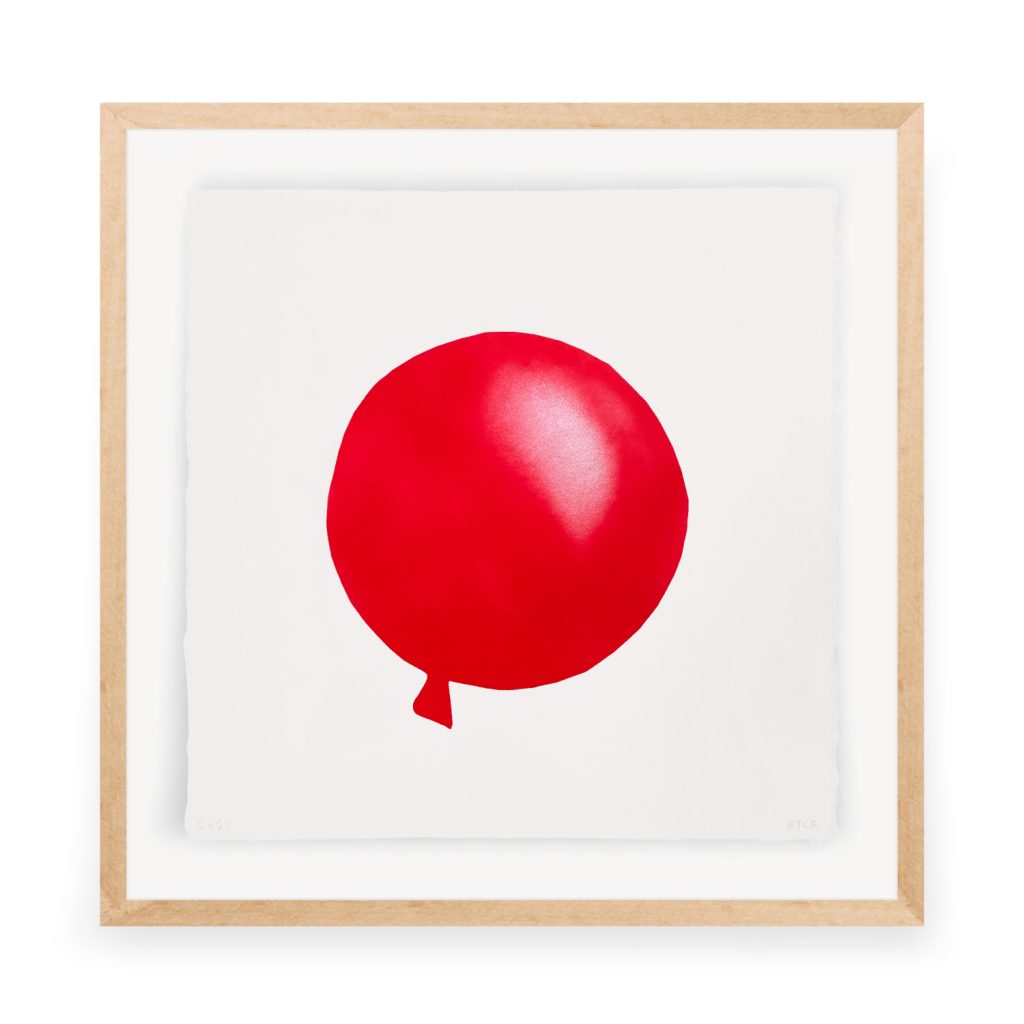 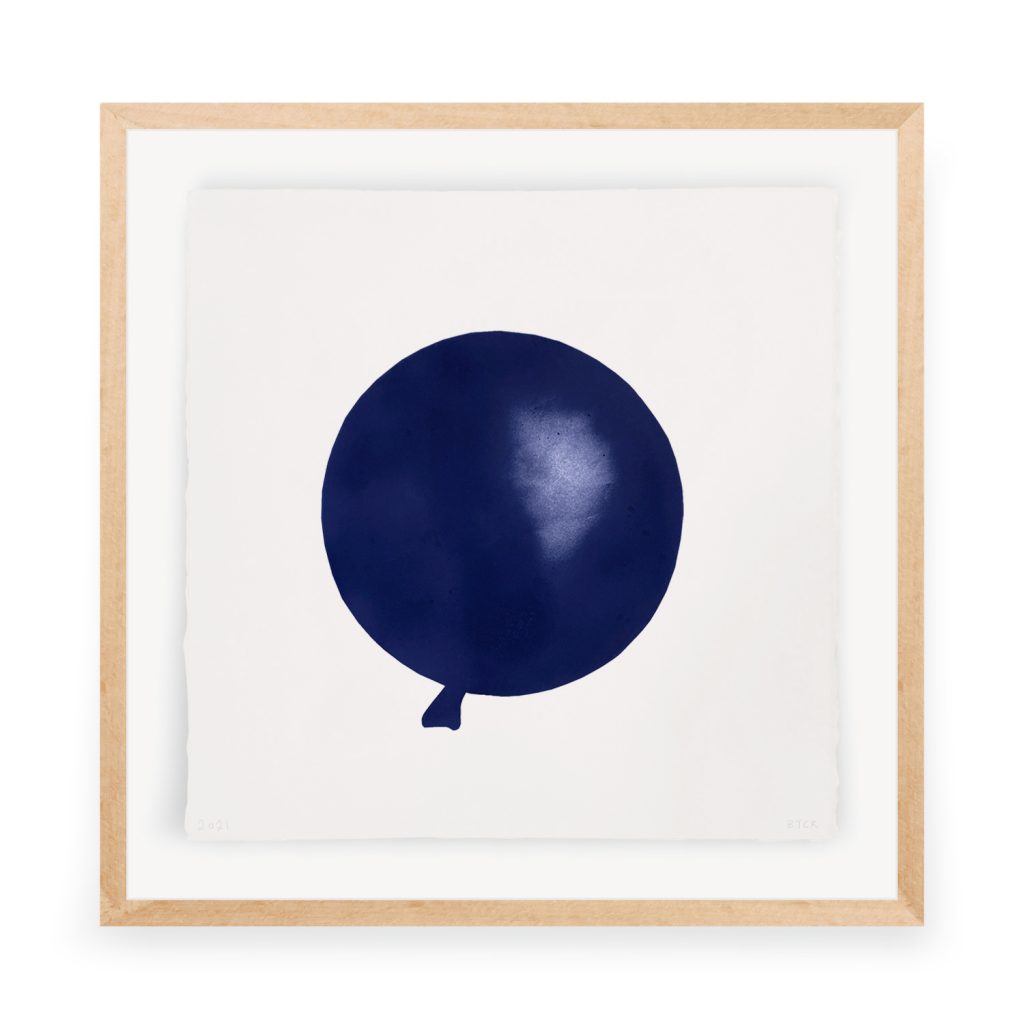 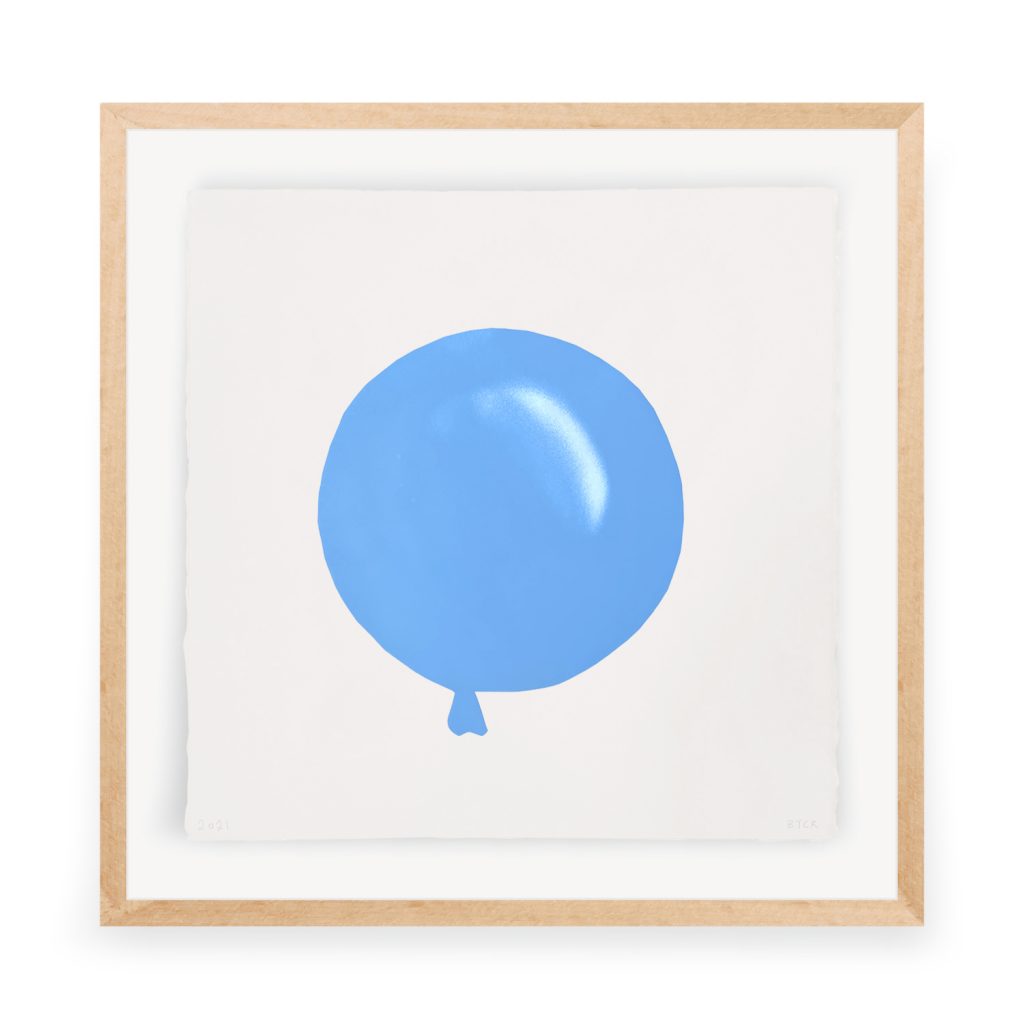 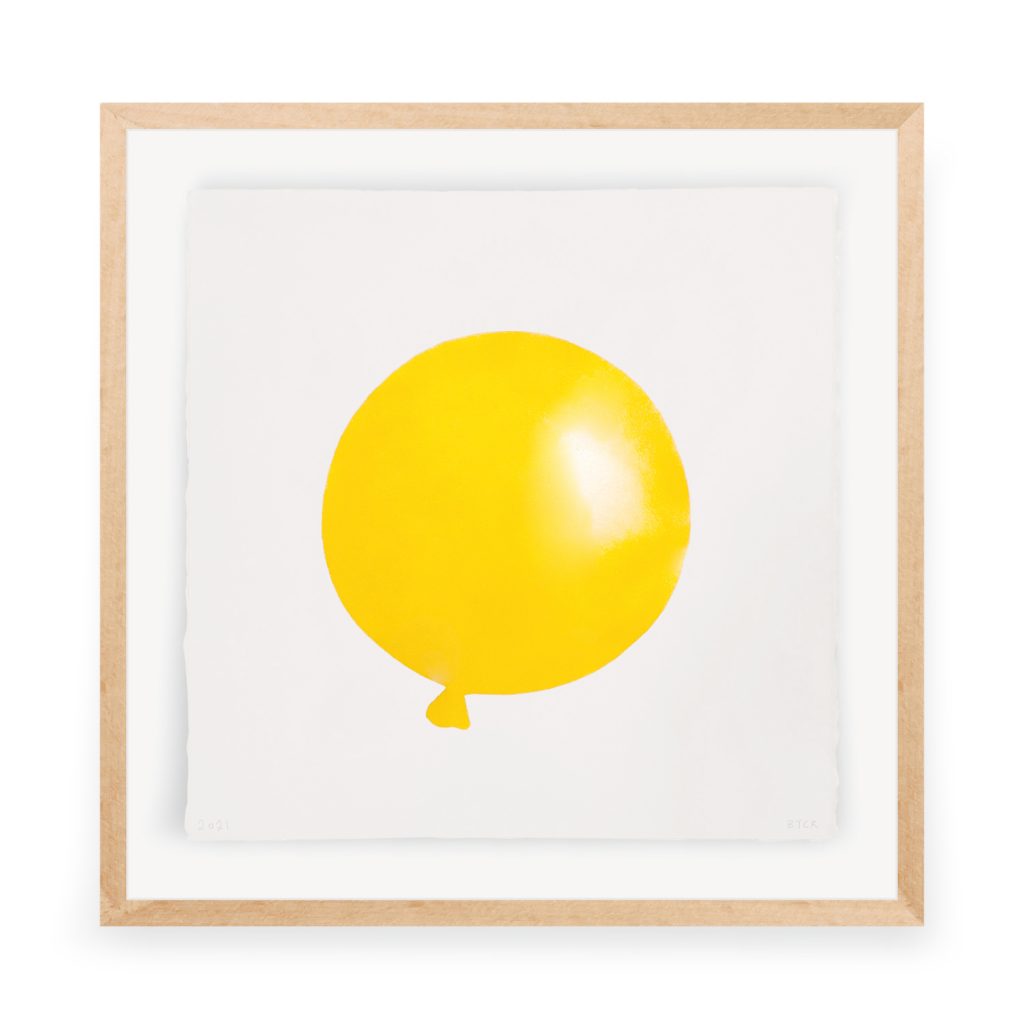 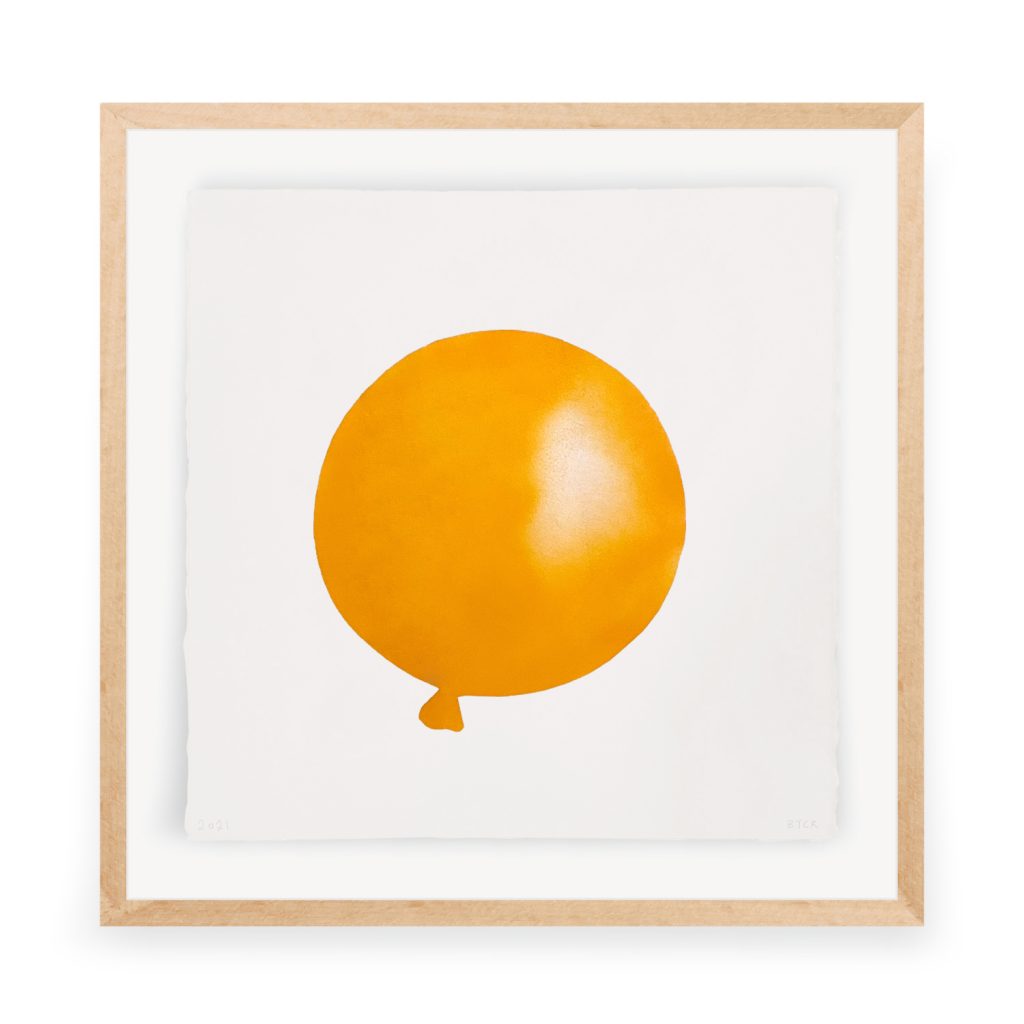 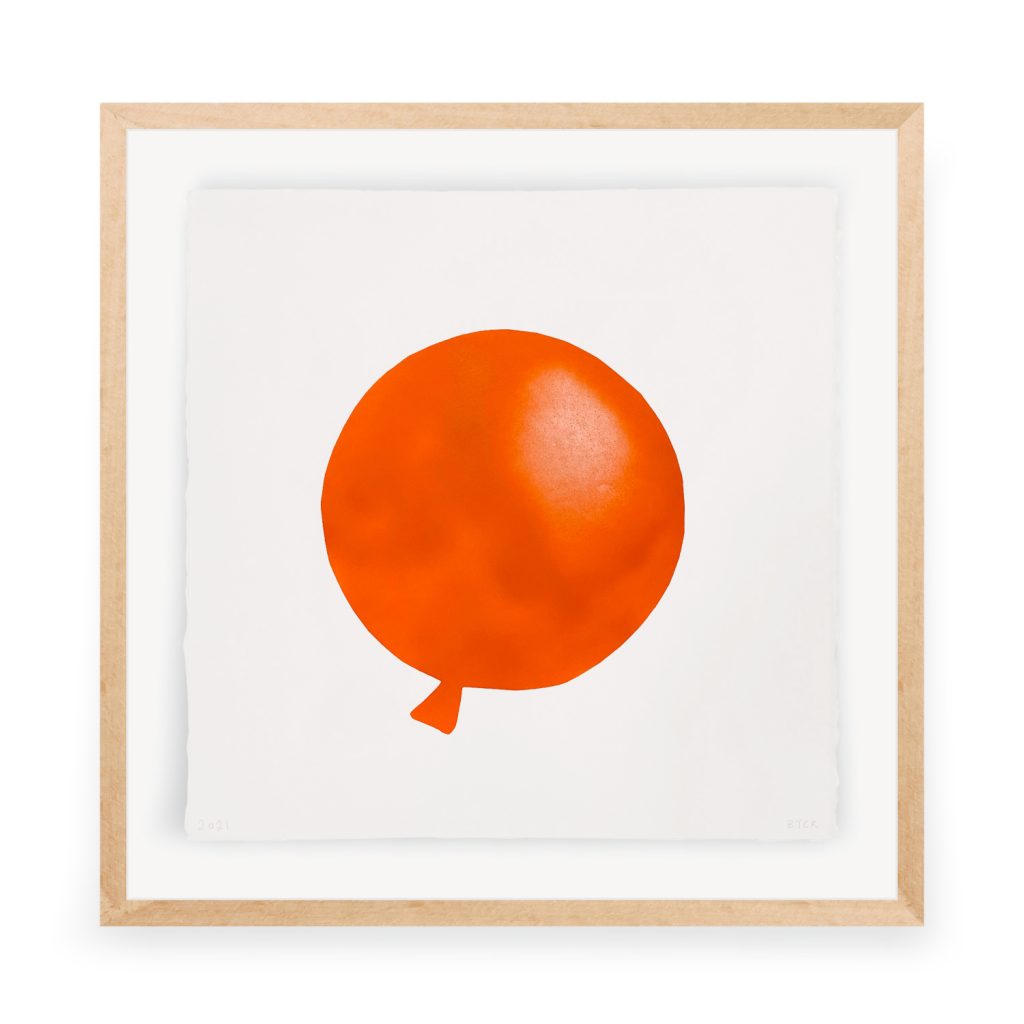 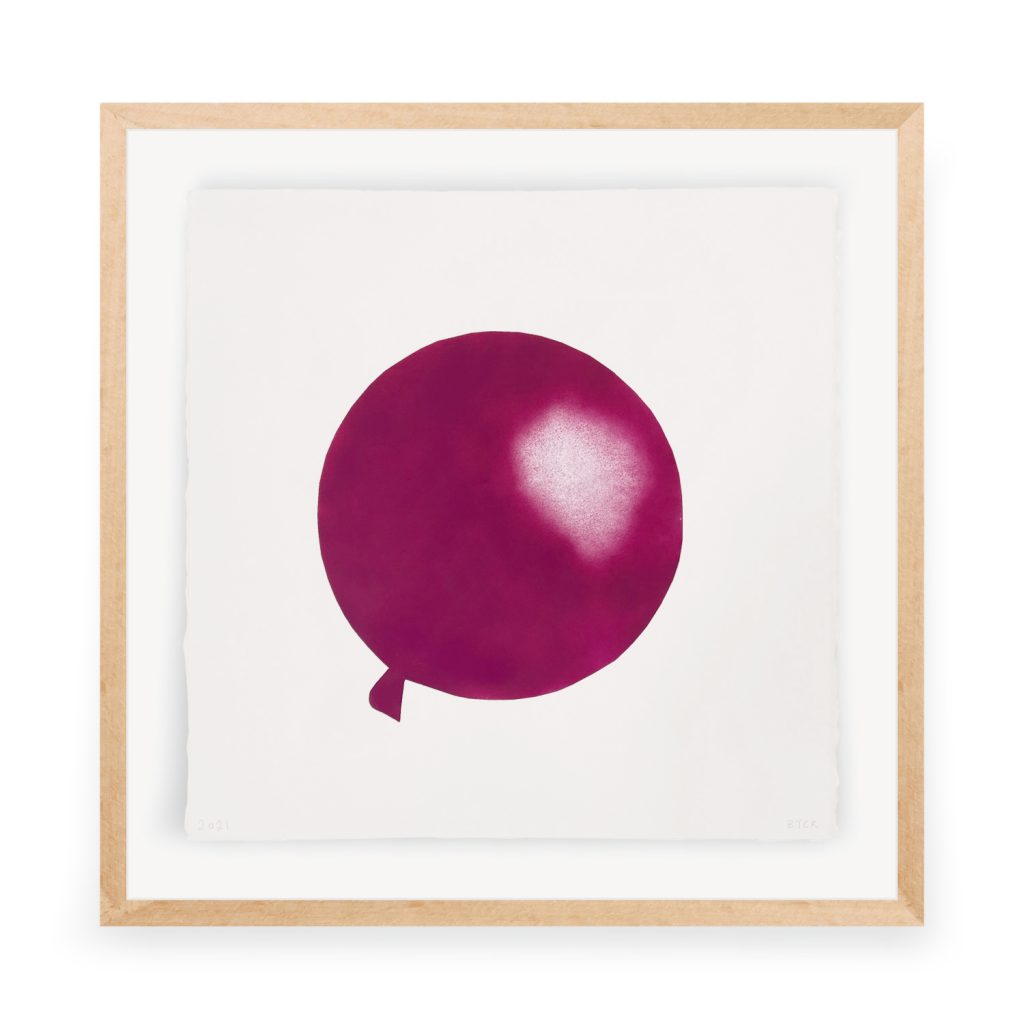 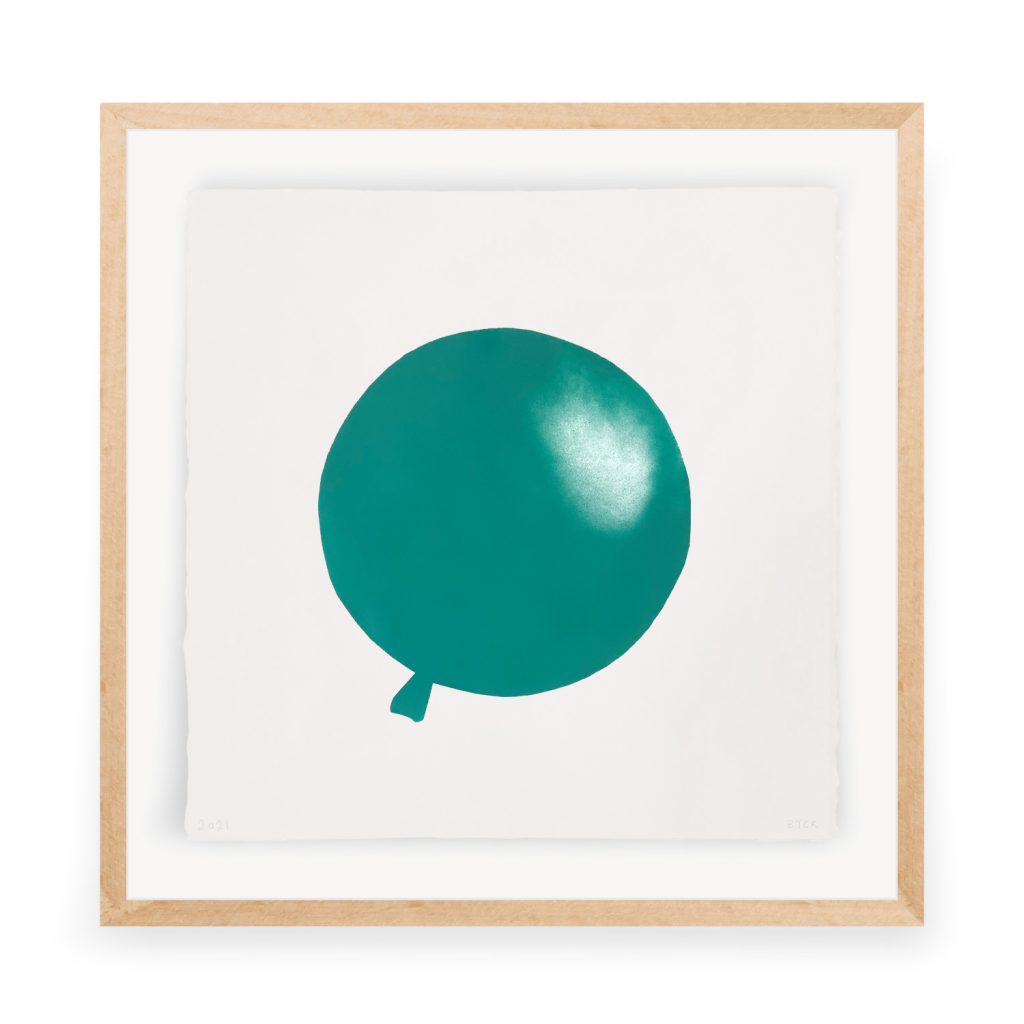 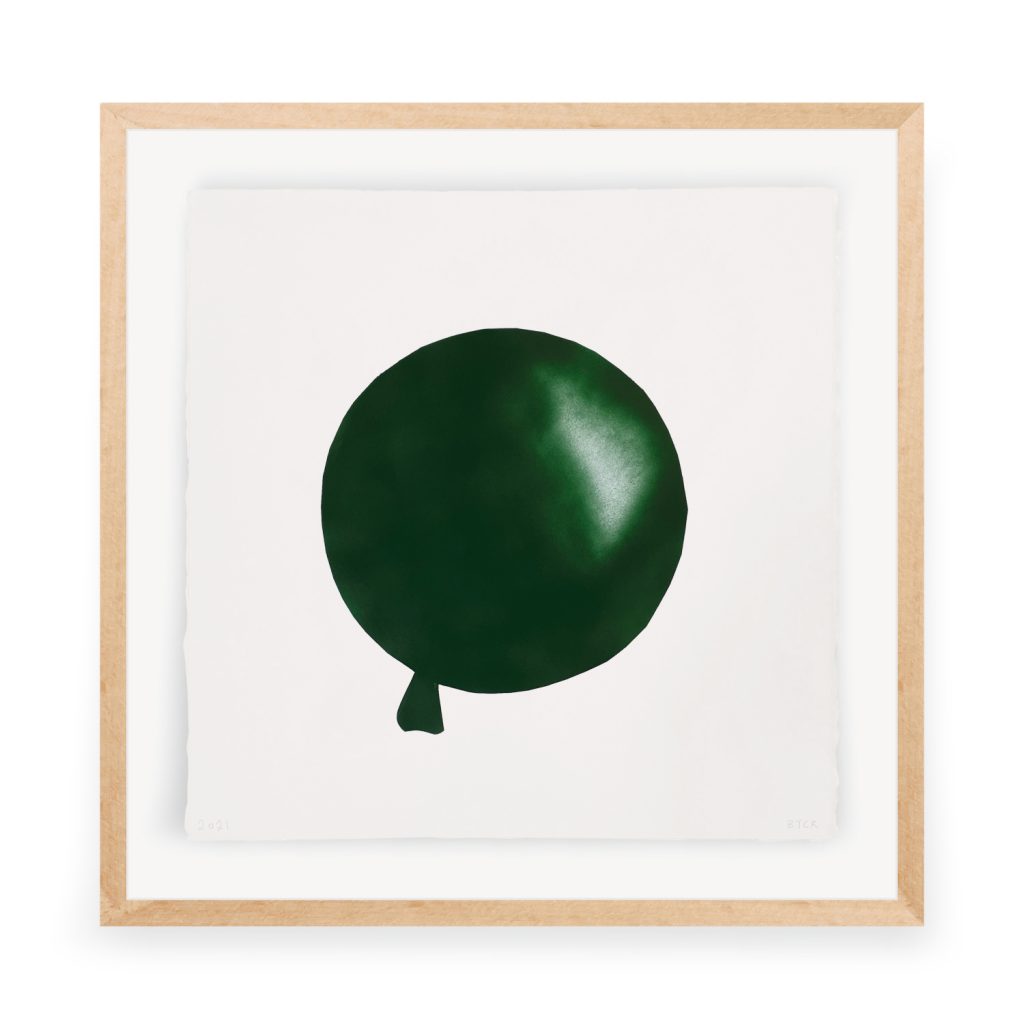 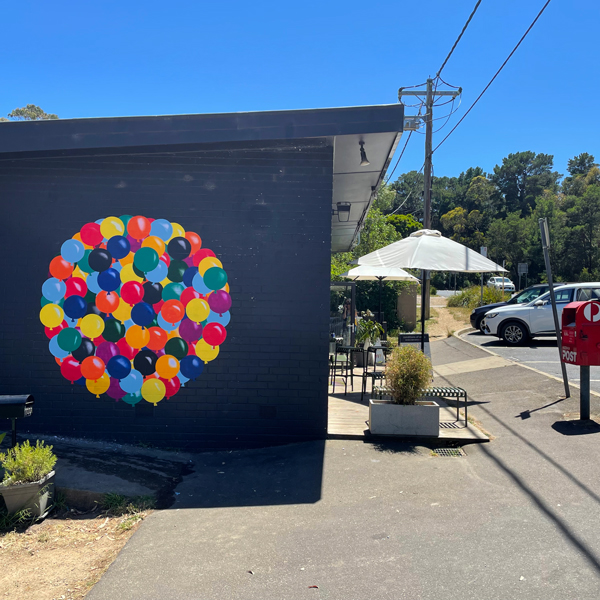 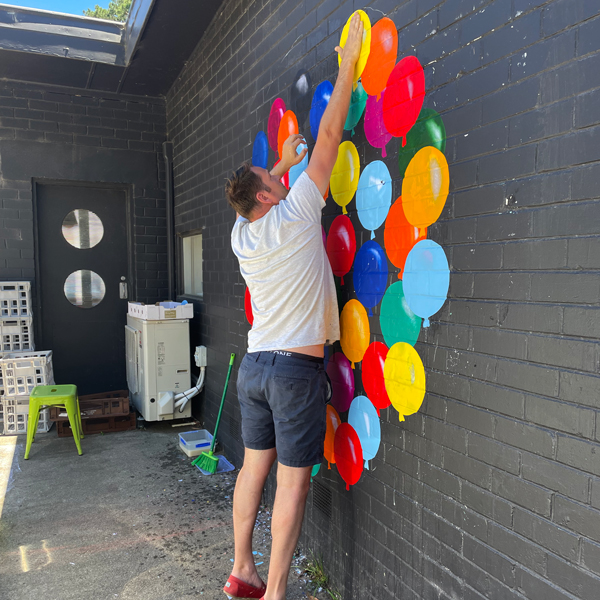 I originally started working on the first Balloon Wall in the winter of 2016. A series of lonely nights by the fire at my father’s former home on the Mornington Peninsula. Kept company with a bottle of wine and a shitty pair of scissors.

Made up of 500 balloons cut out of paper and painted and pasted by hand. I ended up creating that first wall on the same day that Trump got elected, in November of that year. Channeling my frustration on the day to instead create something beautiful and meaningful. And although made only of paper and glue, the artwork still stands today having outlived Trump’s presidency (although just as faded, weathered and worn). And of that artwork, I framed and gifted just one of the balloons to a friend.

A couple years later in the memory and celebration of the mother of another friend, I created a second wall at their family home in the city of Lyon, France. And of this artwork, I framed and gifted just one more balloon, titled ‘1 from Lyon’, which now hangs in that friend’s own home back in Melbourne. Connecting the two family homes, with the one piece of art.

On NYE of 2022, I created the third outside wall, titled ‘Balloon Wall III’ in my own town of Red Hill, on Bunurong Country, in the hinterlands of the Mornington Peninsula.

Representing the perfect metaphor to both let go and to celebrate all the things from 2021.

The 10 colours used for the piece are borrowed from my ‘V for Victori‘ project, and represent all Australian states, territories and countries.

A celebration of country and community. And a reminder that we’re still one and free.